Thomas Linders joined the Manufacturing & Industrials practice early 2017, with a primary focus on transport, trade and energy. Before joining FleishmanHillard, he worked at Weber Shandwick and the Dutch Embassy in Serbia. His interest in EU policymaking grew during stints at the European Parliament and the Center for European Policy Studies. Thomas holds a master degree in international relations from Radboud University. In addition to his native Dutch, he is fluent in English and German, and speaks intermediary French and Spanish. 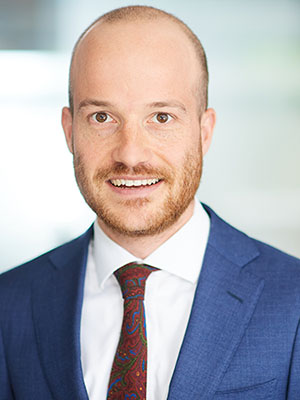