Thibault is an Account Director and Media and Crisis Advisor in the Brussels office. Before joining the company, he operated as Policy and Communications Manager for a European trade association in the energy sector in Brussels, ran his own public relations and political campaign consultancy in Paris and London, and worked as the Public Affairs and Communications advisor for the President of a French employers’ organisation. He also worked on the presidential campaign of Ségolène Royal in 2007 in France. Thibault has a strong experience in communications and reputation, public affairs and advocacy as well as press relations. He holds two MAs from Sciences-Po Paris and the College of Europe (Natolin), and a BA in Serbian and Croatian from Langues’O. 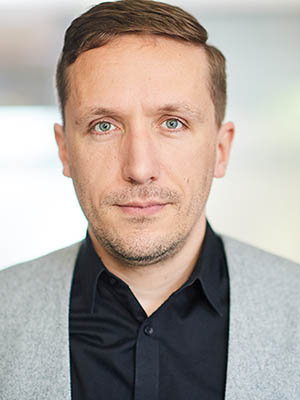