David specialises in providing strategic counsel for clients seeking to influence policy whilst bridging the gap between more traditional government relations and fully integrated campaigning. David has been involved in creating large-scale communications campaigns for clients in the aviation, chemical, energy efficiency. tech and food sectors. Recently, he creatively led and managed the Alliance for Responsible Democracy, a fake campaign for the European Youth Forum that was awarded ‘European Campaign of the Year’ at the 2014 European Excellence Awards and won the internal FH Sparks award for creativity in 2015. 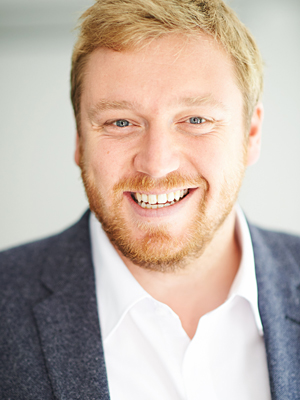