Thanks to all of you who attended FH’s event on Monday 23rd March discussing the rise of ‘everyday European activists’. For those of you that missed out, no fear, we’ve got a handy summary of our takeaways.

Across Europe, we see people who have never been vocal on politics before suddenly joining movements and protests. In their eyes, red lines are being crossed, or have already been; lines significant enough to spark action from those who have previously been uninvolved in activism.

Our question is, what do these new activists mean for NGOs, companies and industry associations – and how should we adapt to this evolving political climate? One of the main topics covered during our event was our audience’s new expectations. An organisation no longer has the same liberty to remain faceless or neutral, people want to know what their social and political stances are. Silence is by no means an option since audiences demand organisations to openly share their stances. Failing to do so risks criticisms of apathy. But is there a way for us to spur on this new activism in our favour, to lead the charge?

It’s an impact consideration to make that if people genuinely are more willing to act politically, to protest the status quo or incoming societal changes, then groups with an invested interest in influencing the political landscape are surely more likely to gain active supporters.

How do we point this new breed of activist in the right direction?

Our belief is that the two key factors for gathering support are a) relevance and b) significance. People are only likely to lend their efforts to a movement if they believe it holds a personal, tangible influence or impact on their life or the lives of those around them. For instance, if someone has severe nut allergies they have greater motivation to push for clear and detailed ingredient labelling of food products, others might agree with the initiative but unless it has a direct impact on them they don’t have the same push to take action.

It’s also clear that your cause must be considered significant enough to warrant action – it’s therefore our job to outline the effects that our intended change would have and why the cause is important enough for people to devote their time and energy towards.

A special thank you to Emma Cassidy from ILGA-Europe and James Ede from Kellogg Company for sharing with us their own experiences of incorporating new social trends and movements into business practices and communications strategies. 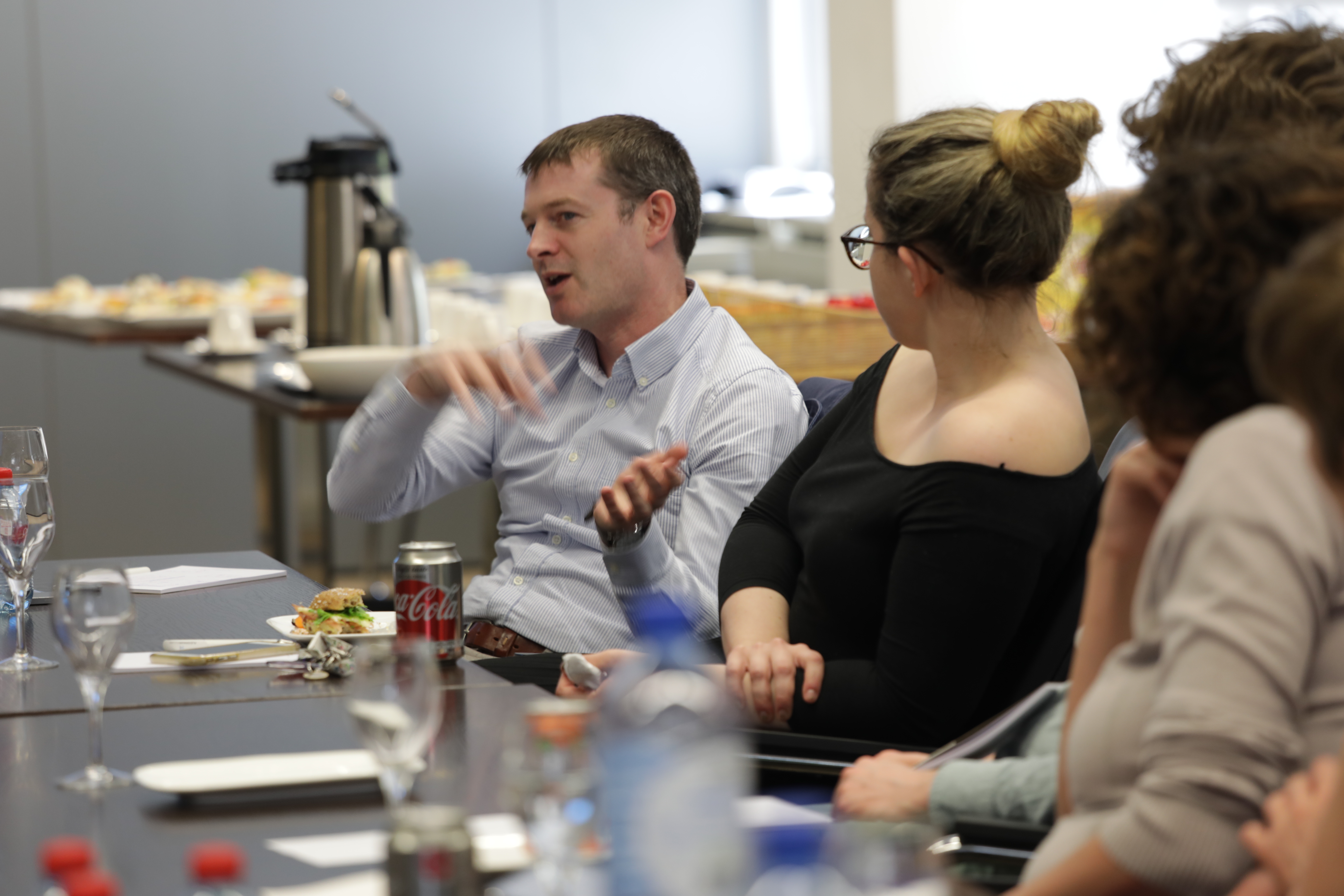